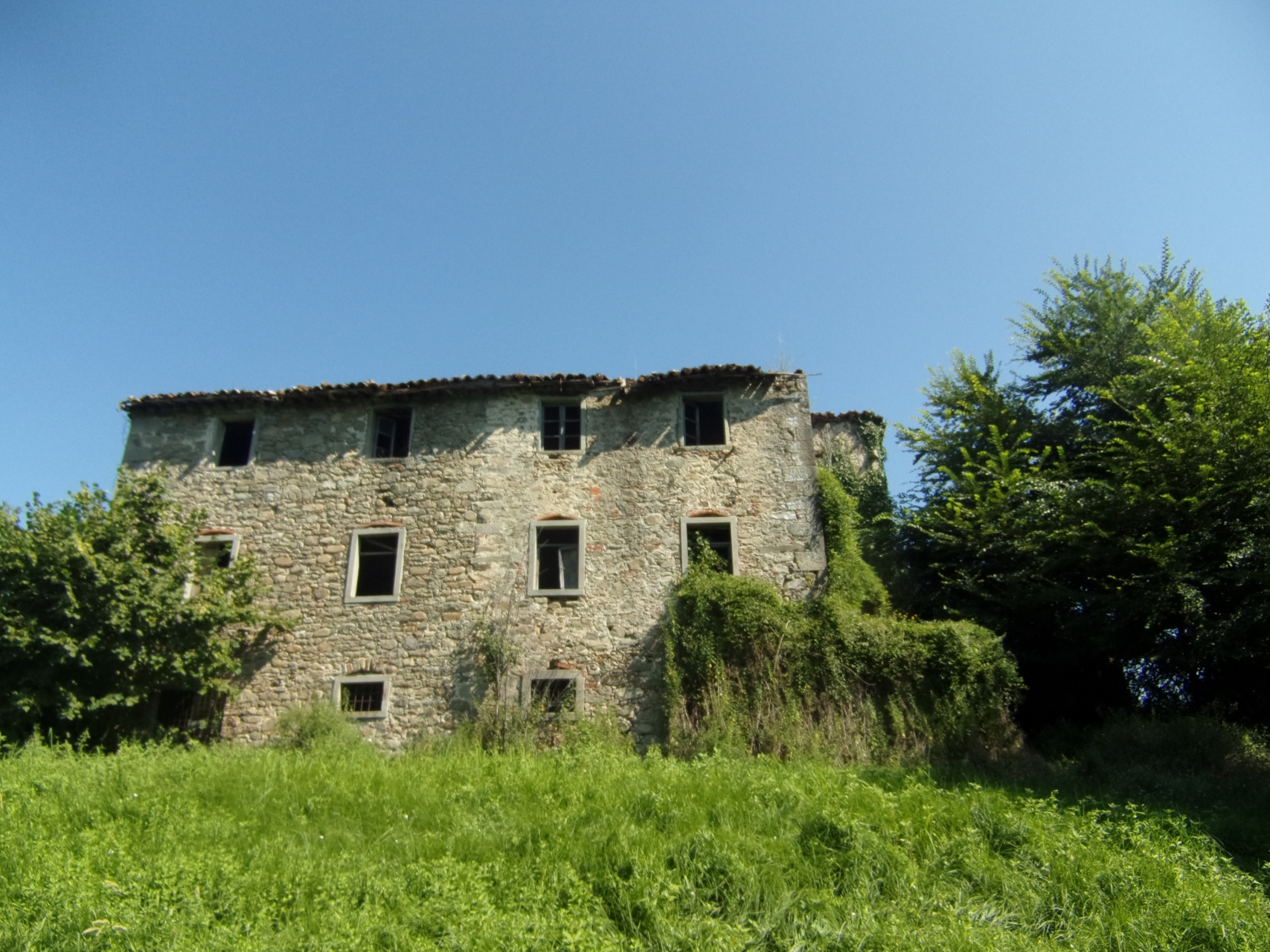 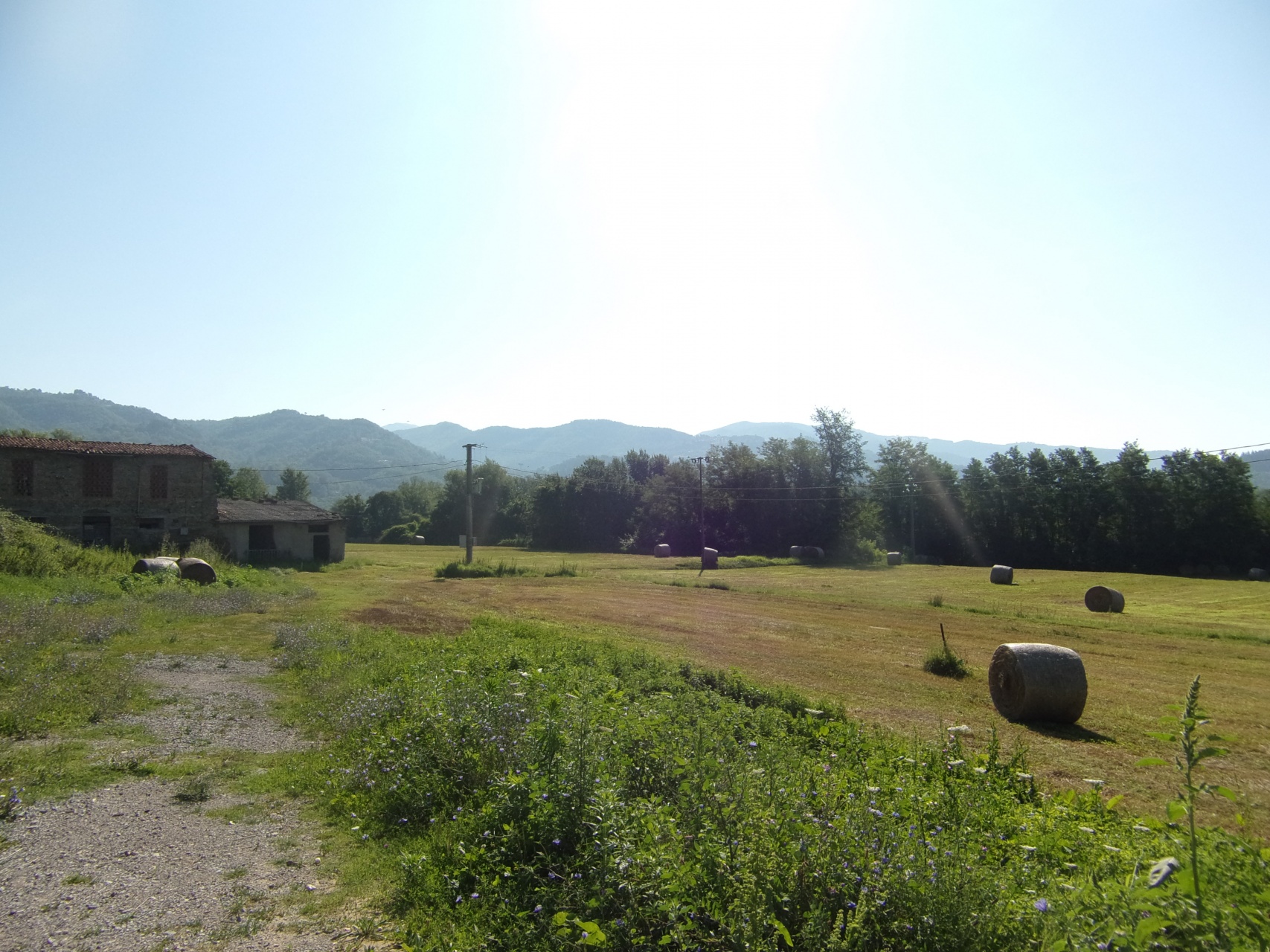 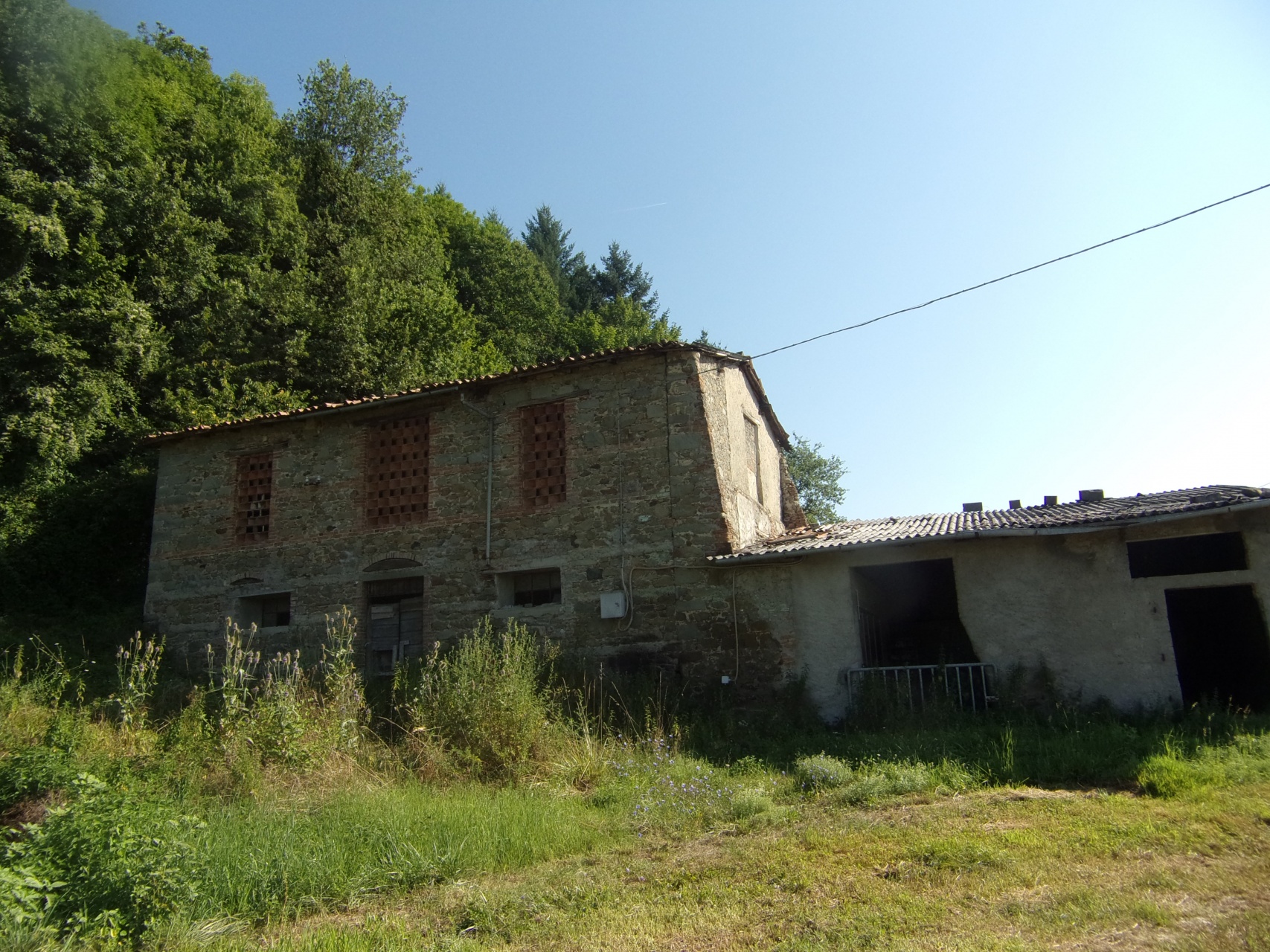 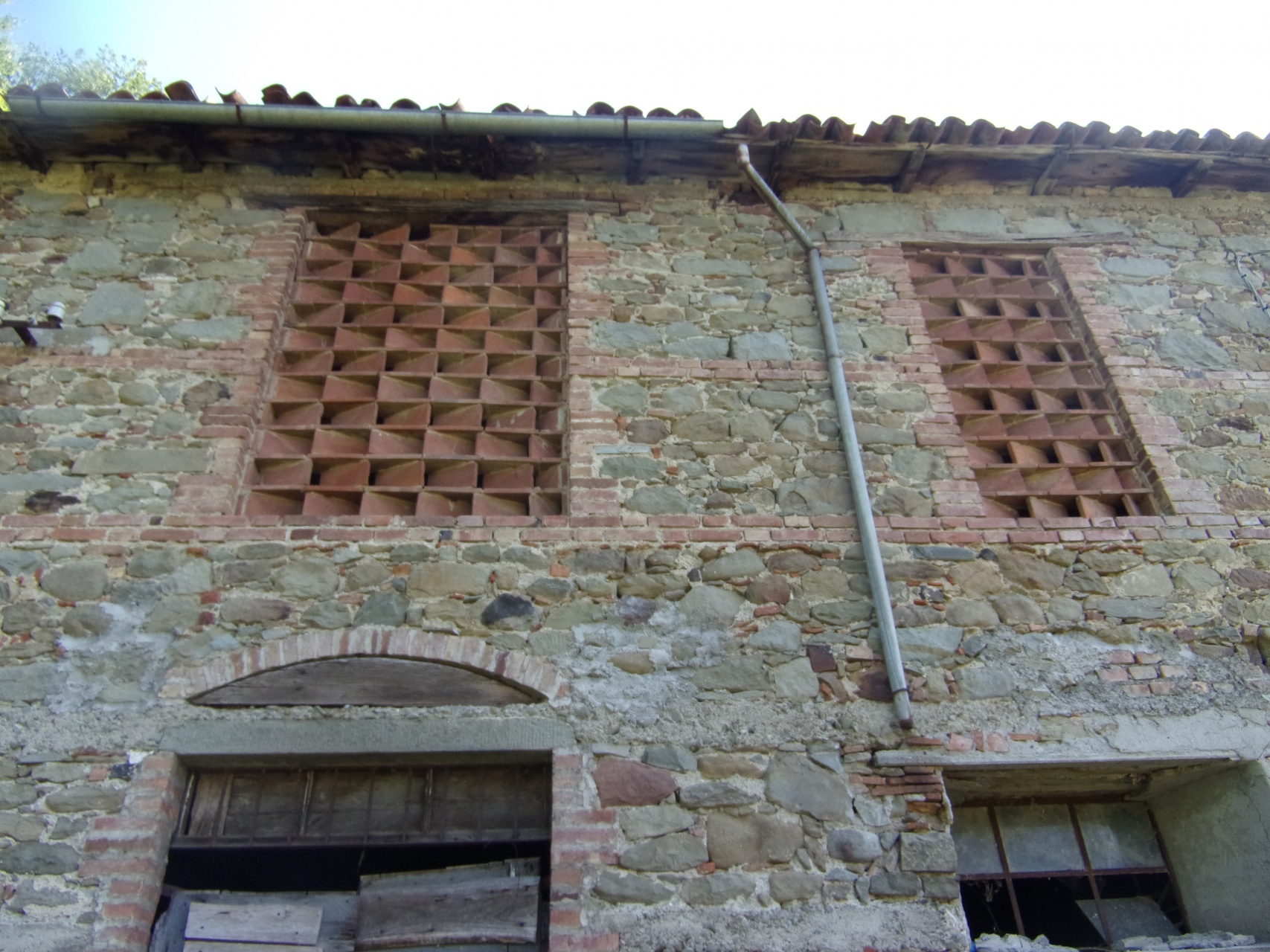 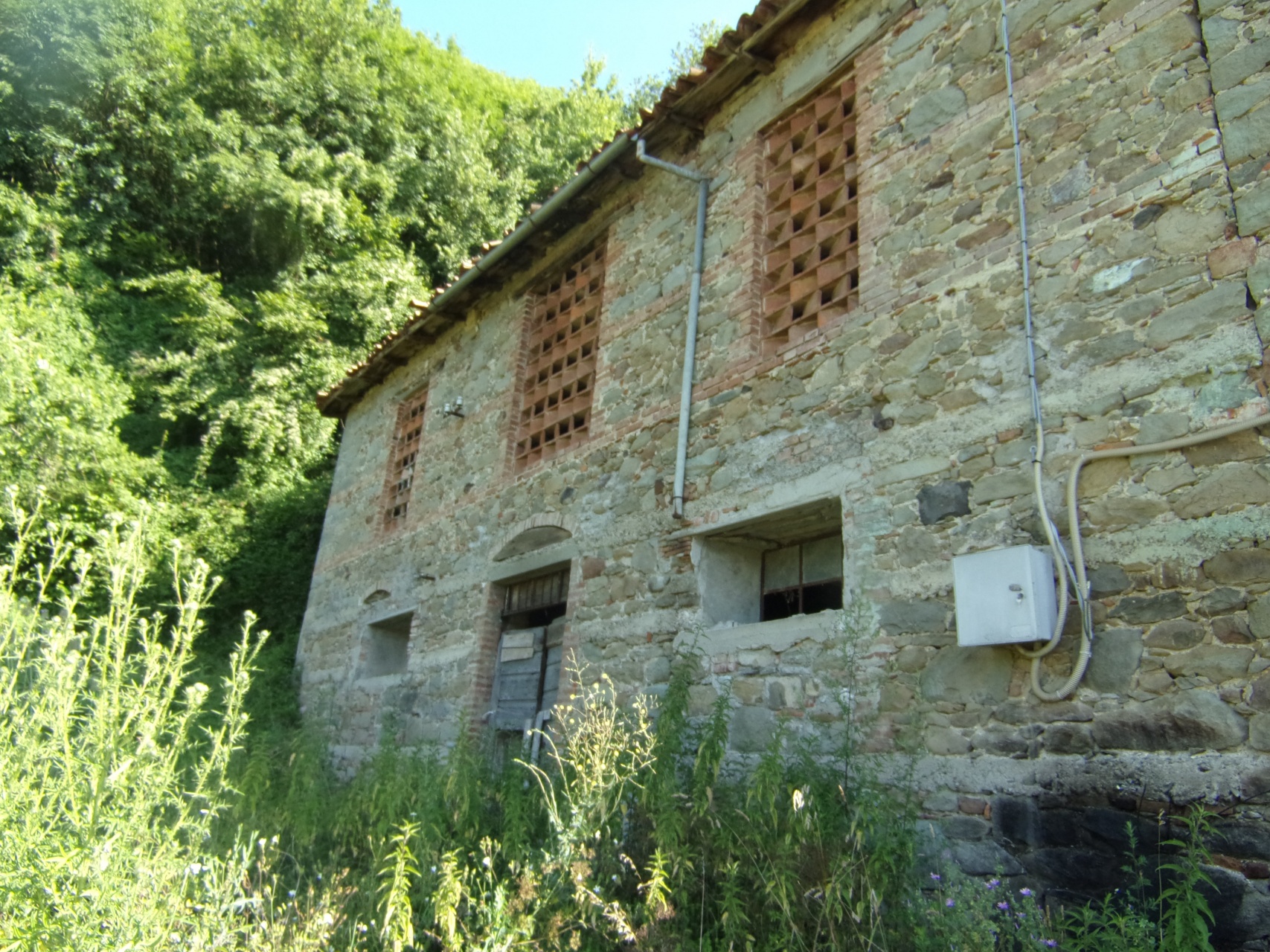 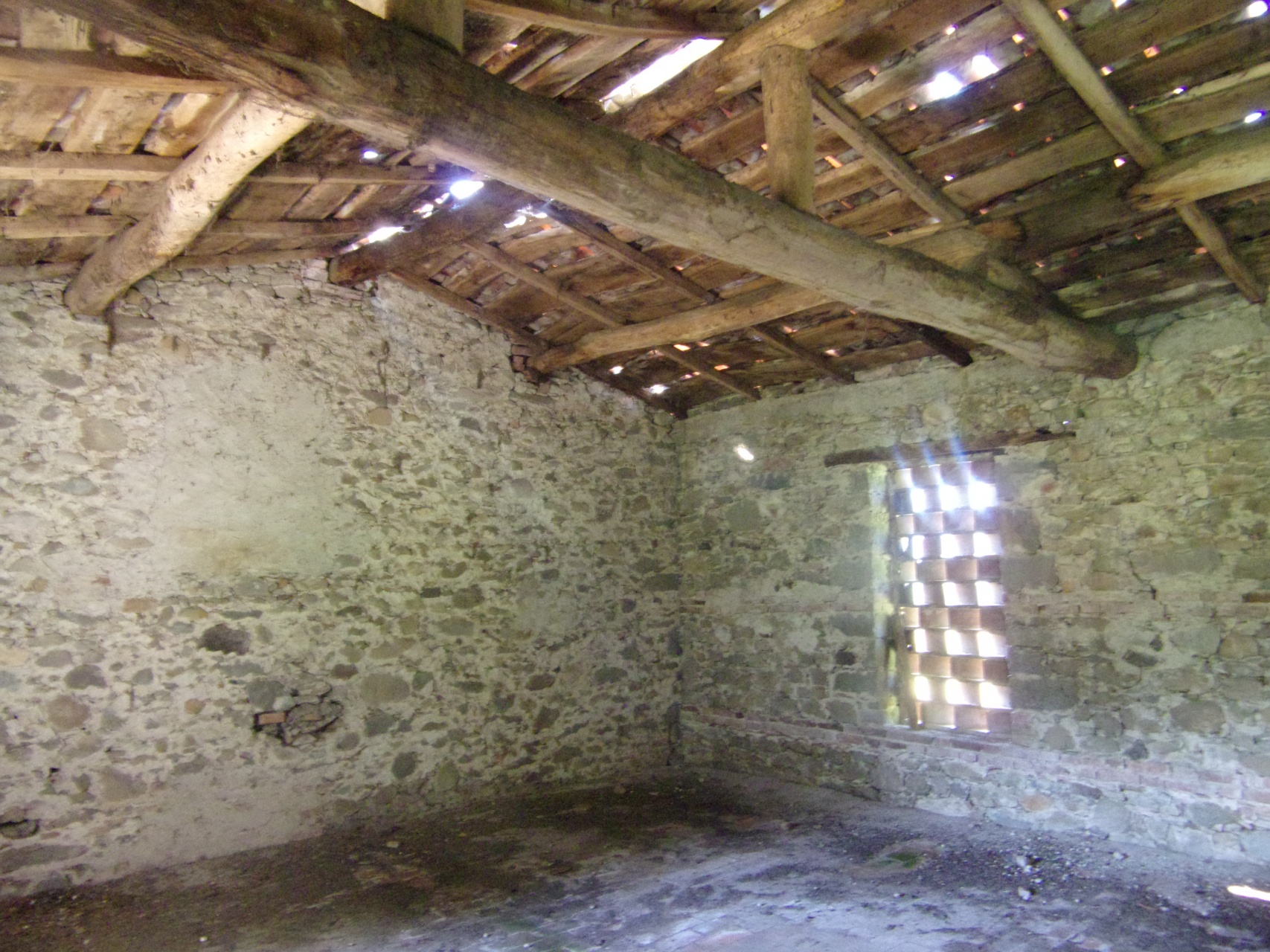 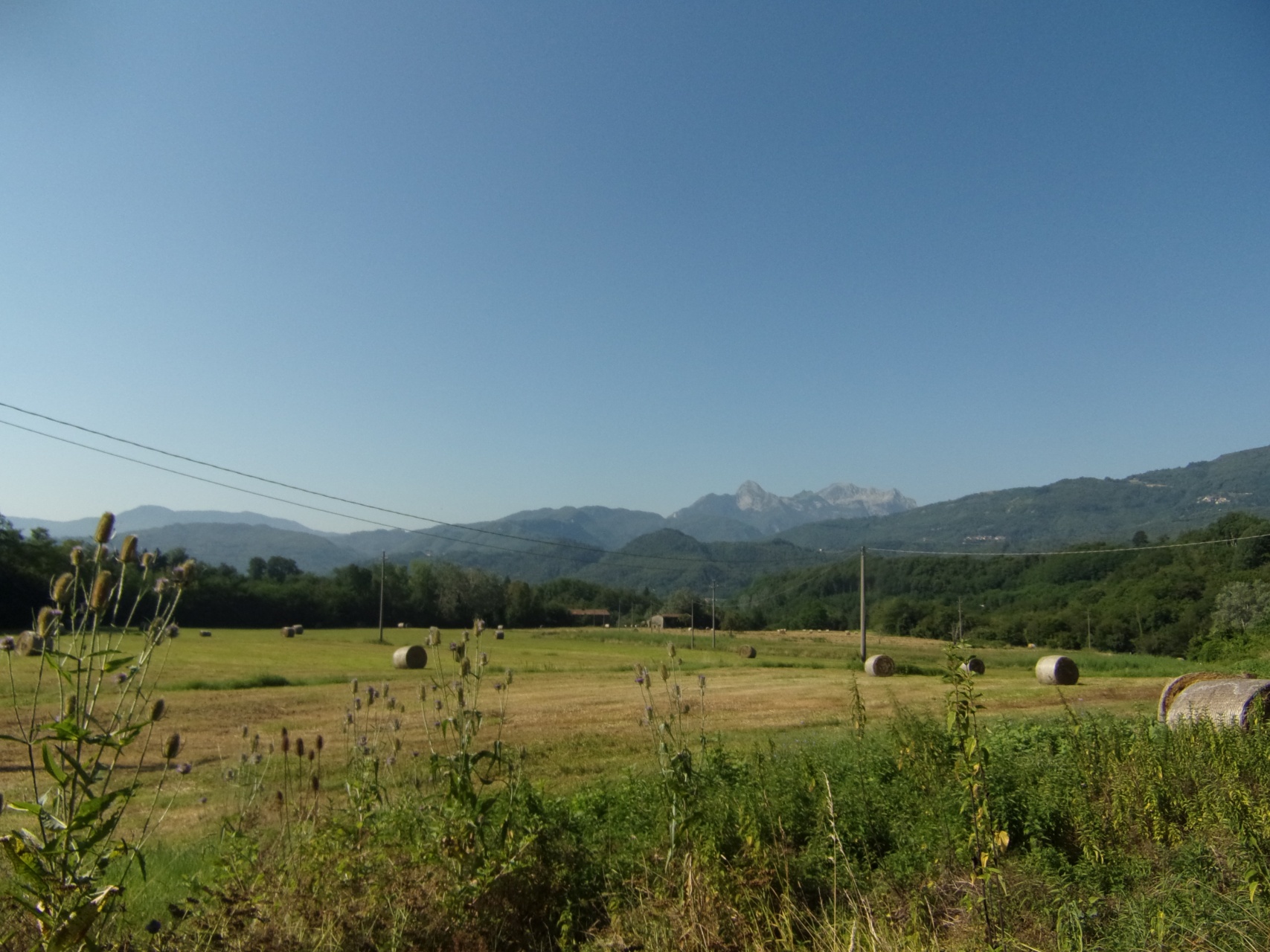 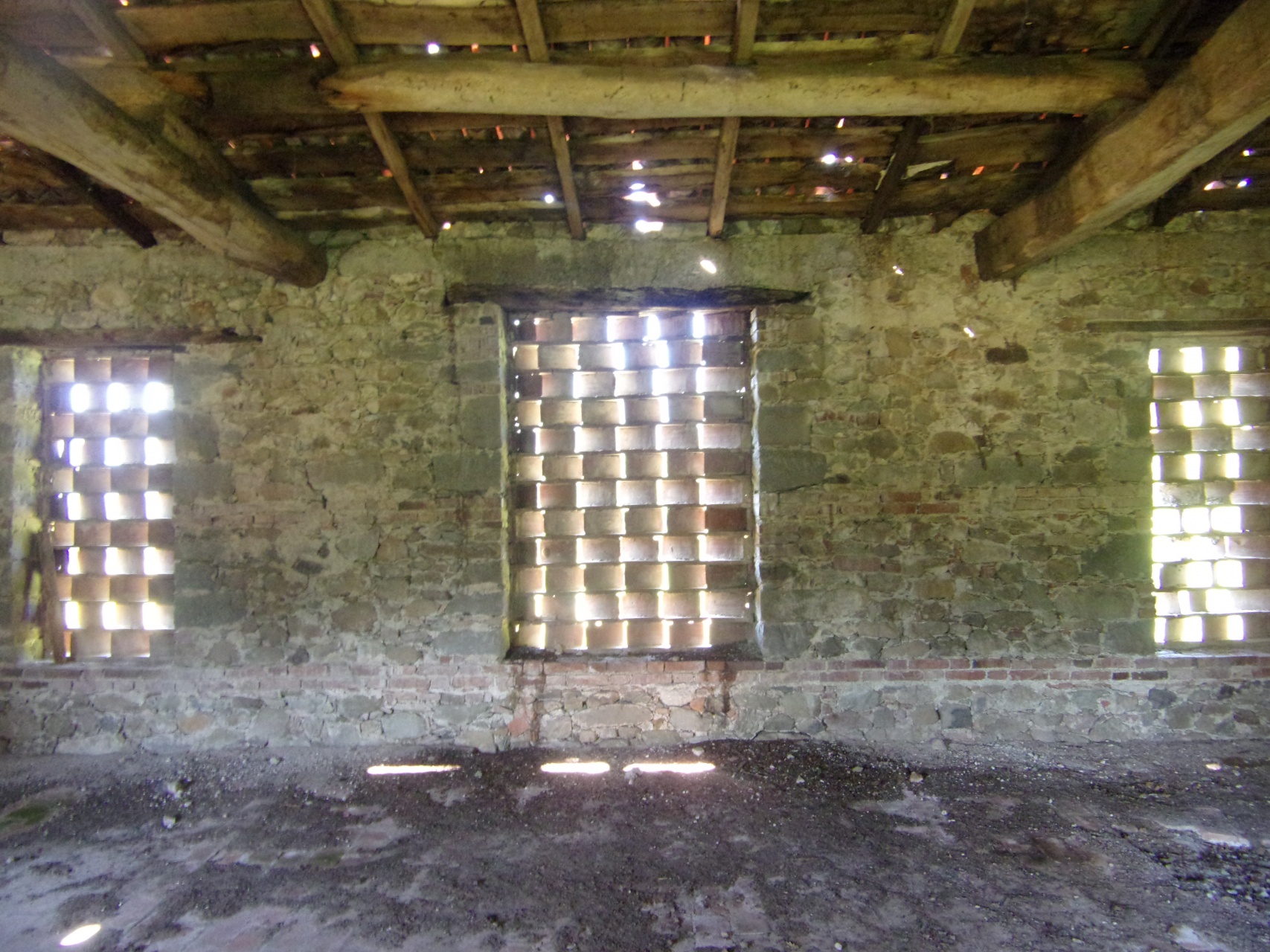 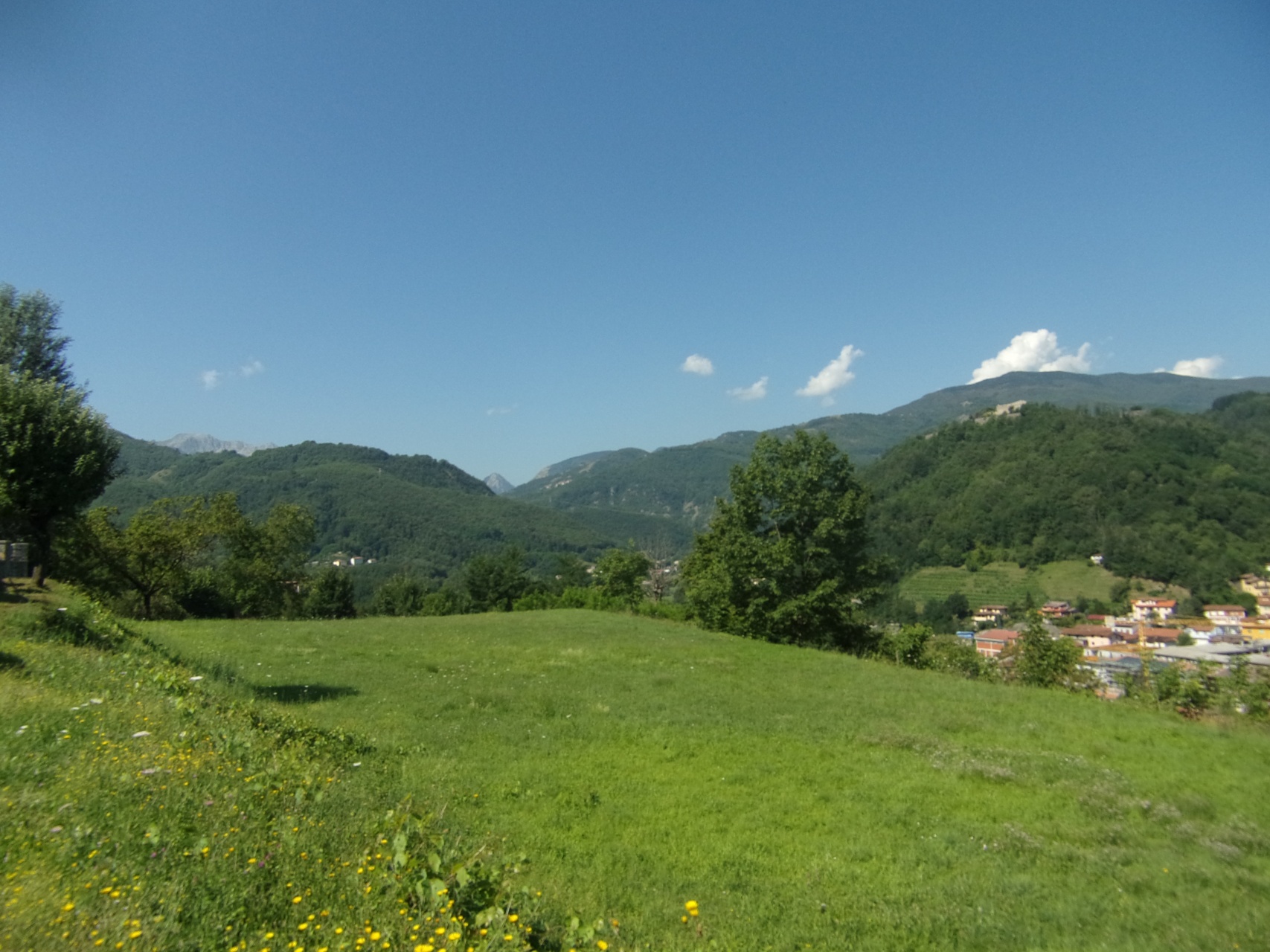 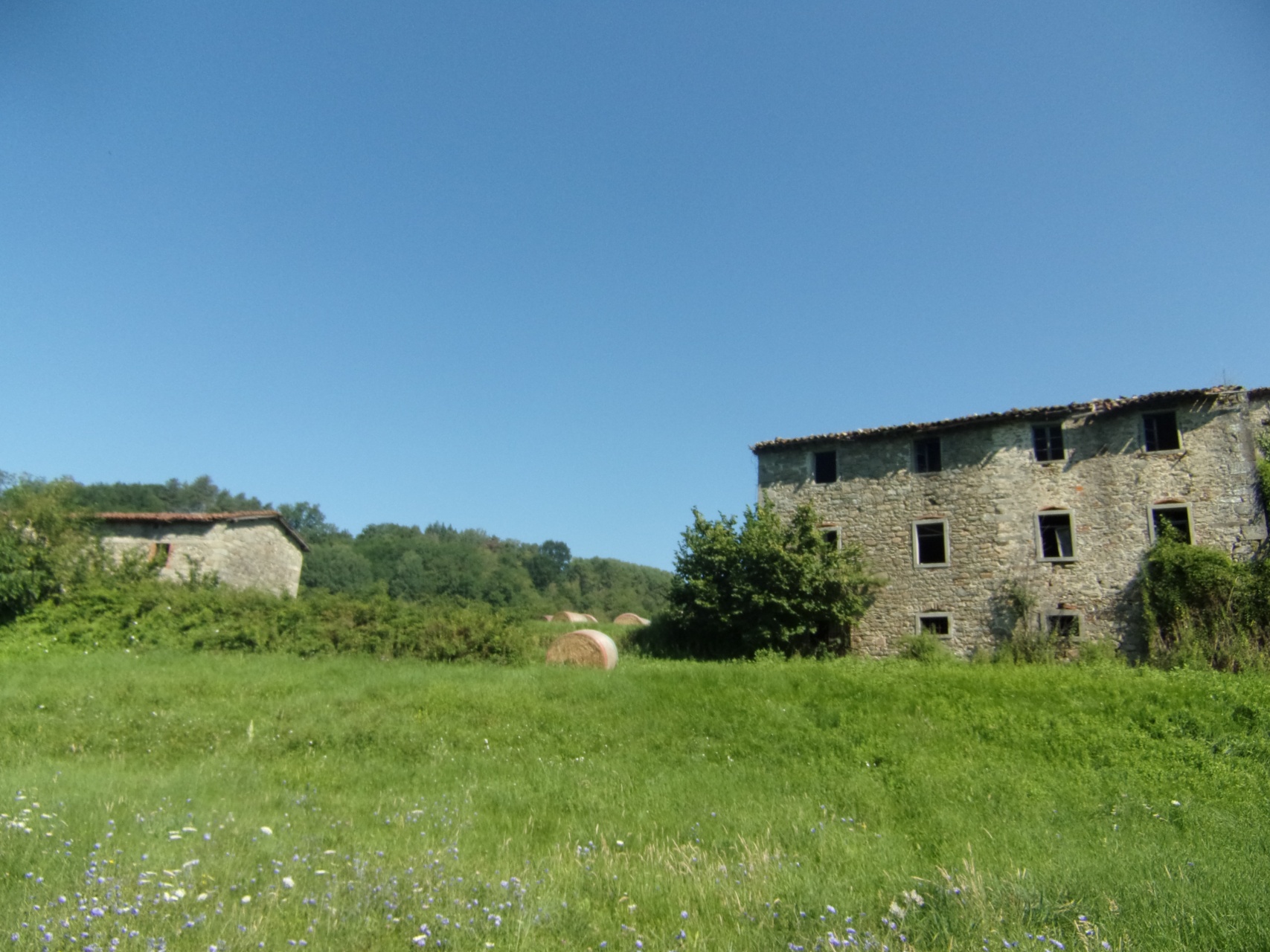 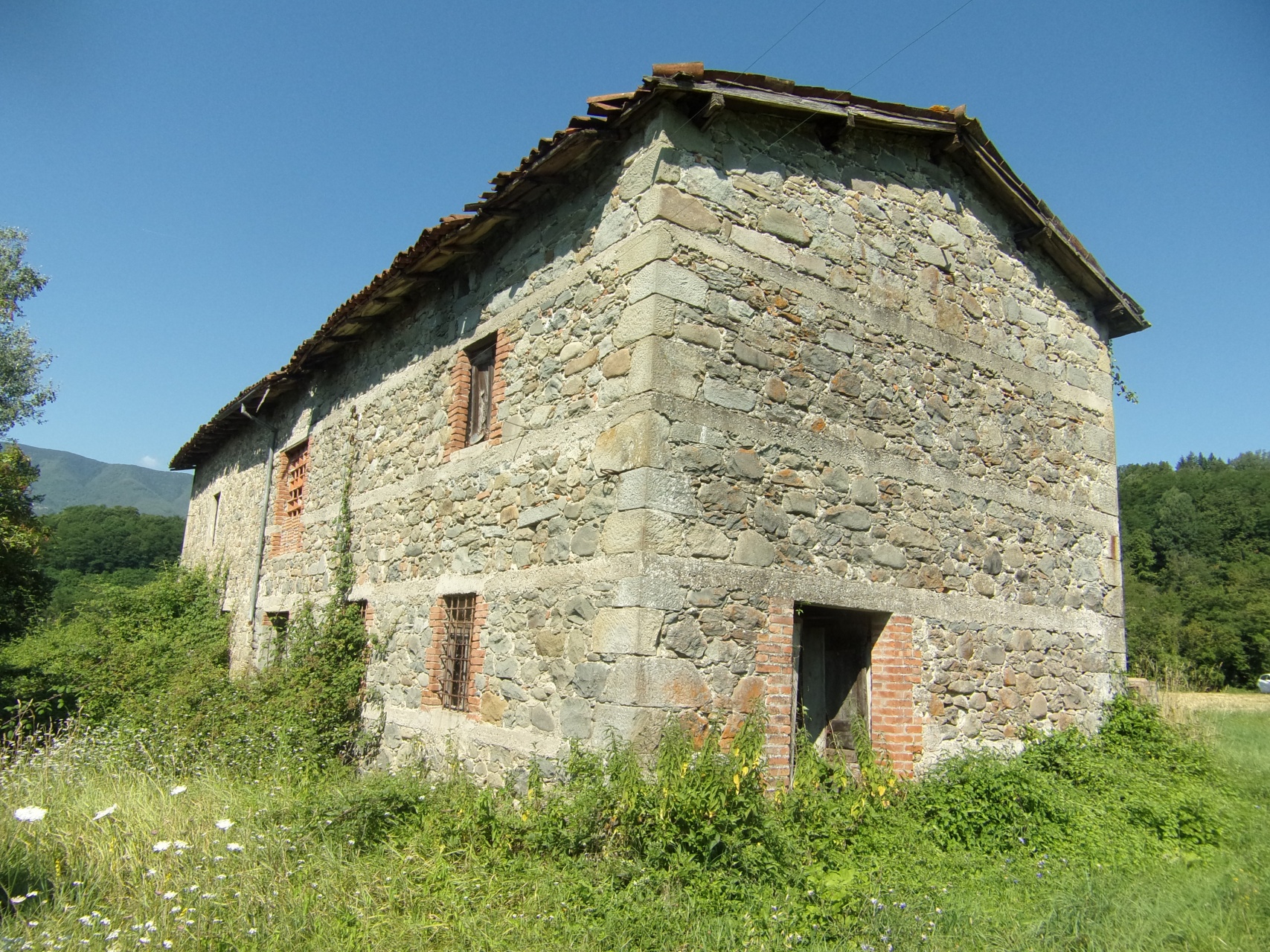 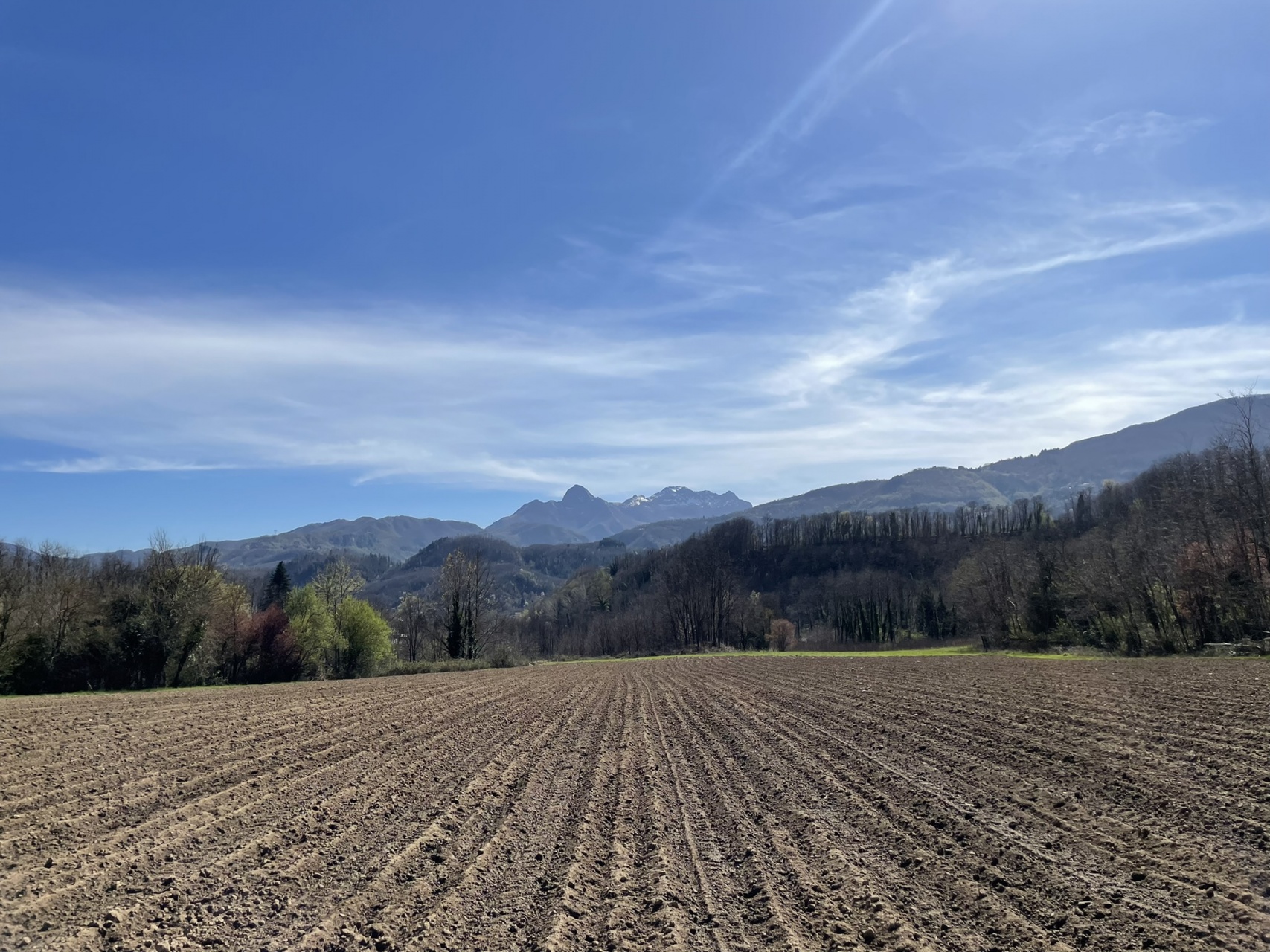 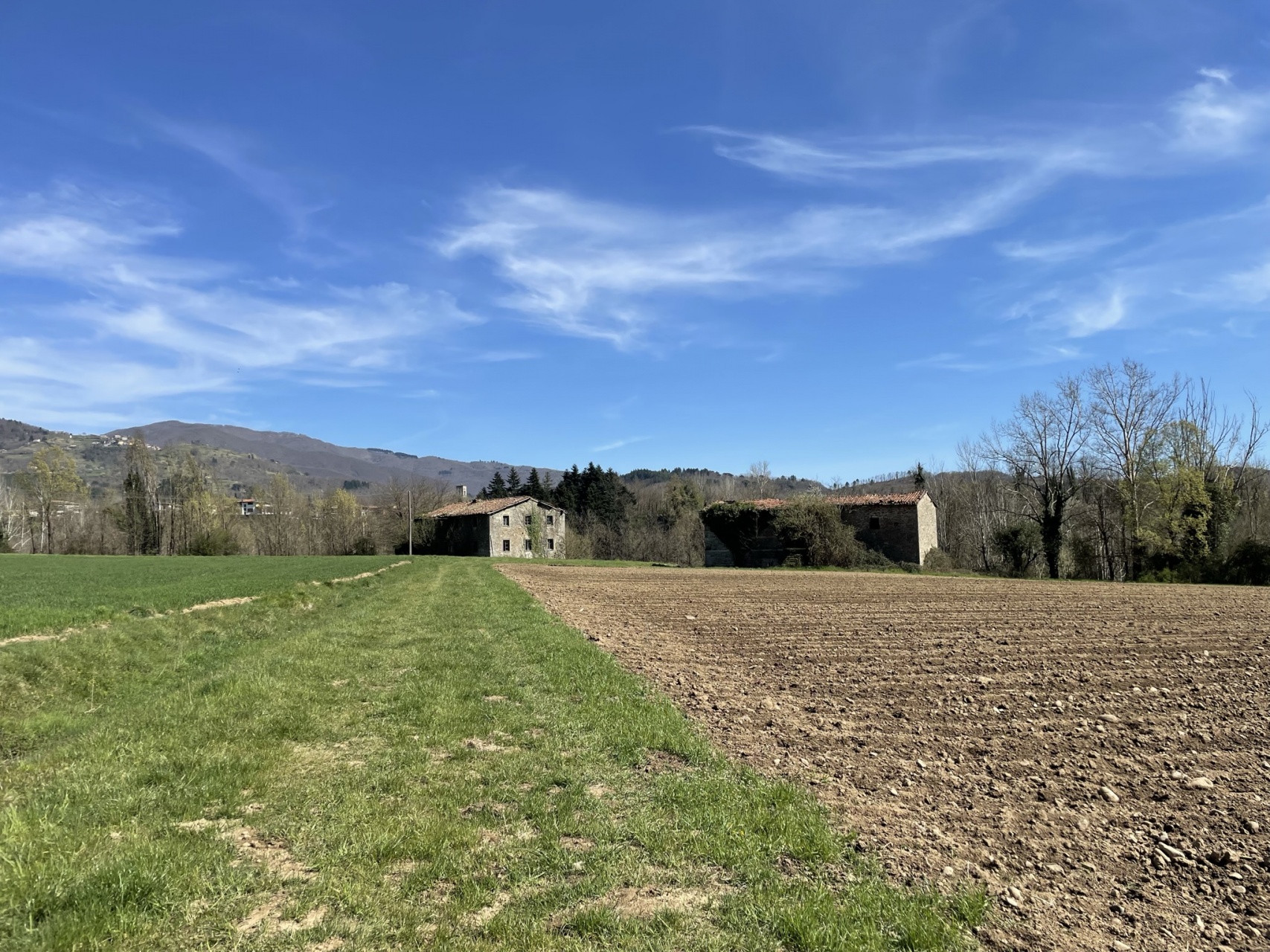 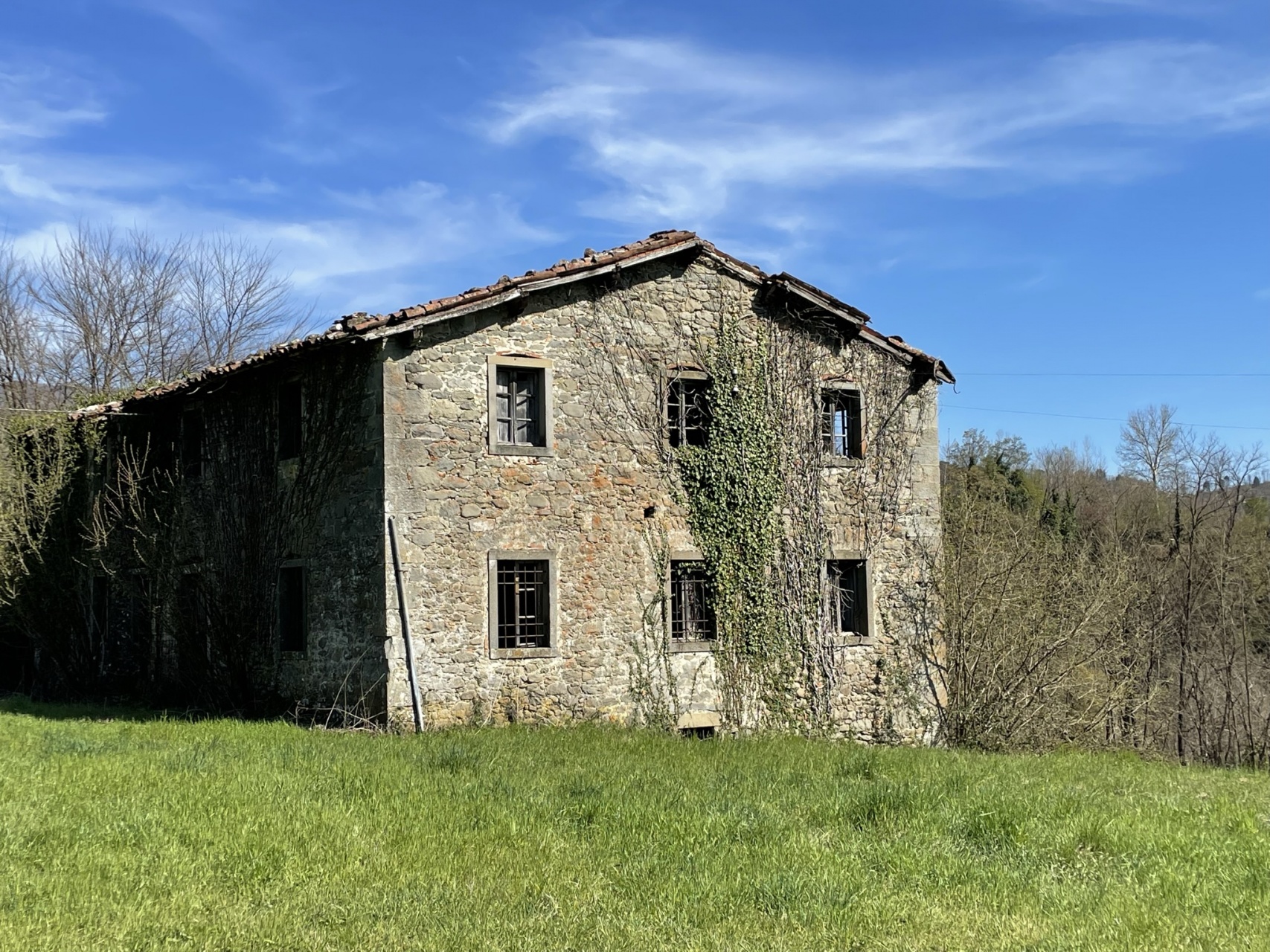 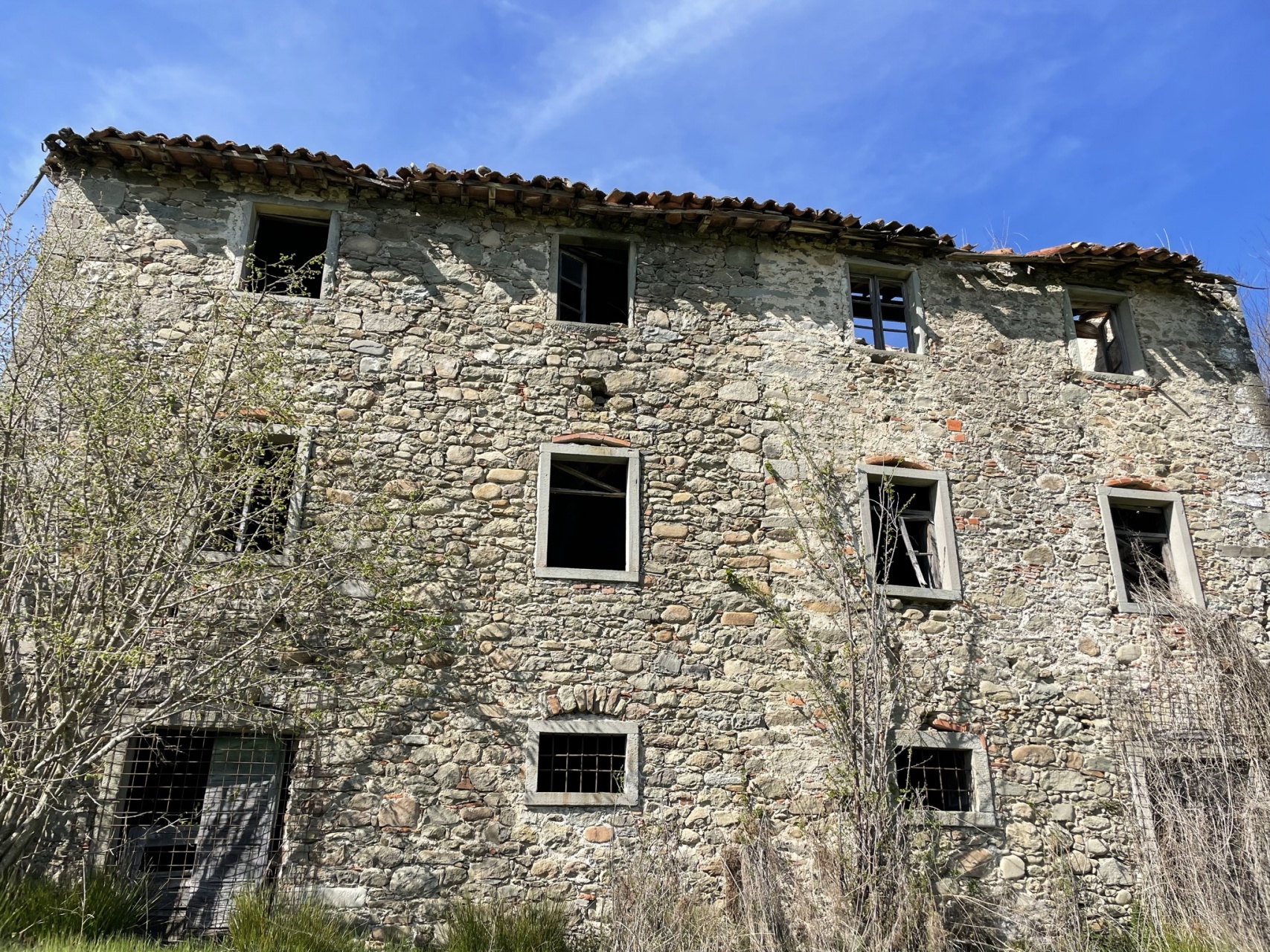 The property is located, beautiful rural area, 2 km from the centre of Castelnuovo di Garfagnana.

This group of 3 rural buildings is set in a private 18.9Ha estate. The land consists of mainly pasture with some woodland, with a river that flows along one of the boarders, the land is (18.9Ha). The buildings that amount to 800m2 of covered space.

The property is for sale as a whole or divided into 2 parts.

SECOND PORTION:
Second portion, consisting of a farmhouse formally a habitation
with a usable surface of 212m2 and over 104m2 of cellars,
plus a building currently in use as a
stable with a floor area of
198m2 the land included amounts to
total 94’741 m2 of which 45’052 m2 is arable land with
irrigation, also included is 49’689m2 of woodland.
Asking price €585’000.